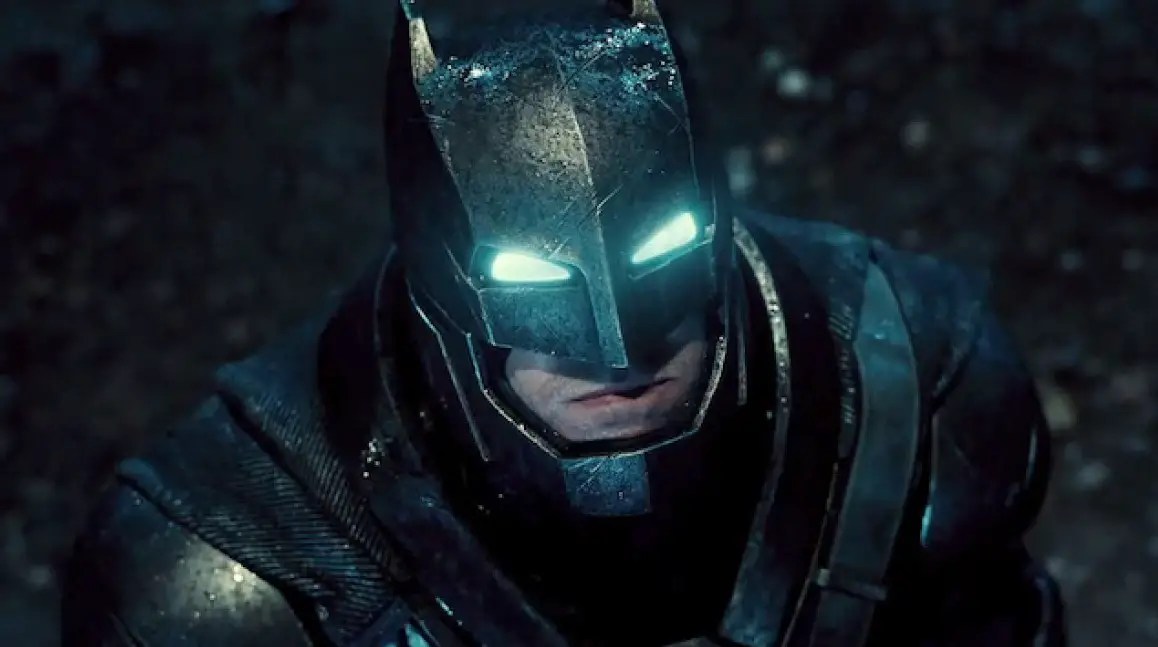 Ben Affleck reveals why he hung up Batman’s cape and cow. It’s been a long and winding road for Ben Affleck and his turn as The Dark Knight affectionately referred to as bat fleck by DC fans all over the world. When it was first revealed after the release of 2013’s Man of Steel that Ben Affleck was going to be taking on the role of Batman for the then-fledgling DC Cinematic Universe.

The decision was met with a wide range of reactions ranging from fear anger excitement and whatever emotion having a question mark appear over your head is you’d have to ask a guard from Metal Gear Solid to be sure but three years later when Affleck finally made his debut as the Caped Crusader in 2016 s Batman V Superman Dawn of Justice fans were actually quite on board with the portrayal.

While the film itself was met with mixed to negative reviews Ben’s performance was generally well-liked batfleck followed this up with a small cameo in Suicide Squad and from there the plan was for Batman to take on much of the heavy lifting in 2017 Justice League. Since you know Bruce Wayne was gonna have to be the one to get the gang back together that feels like an oversimplification.

I’m putting together a team now, unfortunately, Justice League director Zack Snyder left the project due to a family tragedy and Avengers director Joss Whedon took over which led to major rewrites and reshoots but despite the failure of that film to light up the box office in the way. That Warner Brothers in DC were hoping.

So Matt Reeves reveals his terrible take on batman and Ben Affleck is trending? pic.twitter.com/o0YMRHX3xK

It would Batman’s future was still seemingly in Affleck’s hands as he was set to write direct and star in a solo bat flick. However, all of that changed when he slowly backed away from both directing and writing duties then handed the reins over to director Matt Reeves before ultimately stepping away from the role entirely.

Why Ben Affleck Walked Away

The big question long debated by fans was why did he actually leave now despite the negative hullabaloo surrounding. The film that he was in he himself was well-liked and fans were excited to see his vision for the Batman well. They finally got the answers. They’ve been looking for in an interview with the New York Times on Wednesday.

The Oscar winner opened up about what happened and it basically comes down to a combination of his well-documented problems with alcohol his divorce and the demands and rigors of a press tour. He said I drank relatively normally for a long time what happened was that I started drinking more and more when my marriage was falling apart this was 2015-2016 my drinking, of course, created more marital problems.

He then revealed I showed somebody the Batman they said I think the script is good I also think you’ll drink yourself to death.

If you go through what you just went through again this must have been the final straw for him because of the troubled production behind Justice League. He claimed sapped his interest in the character to which we say honestly good. It’s better that you recognize the issues that a role like this could potentially cause.

Yes, it’s sad that you left the role behind but it’s better that you did so before tragedy struck because as much as fans wanted to see Ben Affleck’s version of the Batman no role or movie is worth losing. One’s life over and it seems like Batman is also in good hands now with director Matt Reeves last week.

We got our first look at Robert Pattinson in the Batsuit and fans seemingly liked this new cinematic direction for the character and maybe a new face as Batman is the way to go. If DC wants to rebuild things from the ground up after Justice League edition as for where Ben Affleck stands at the moment well based on the New York Times article it seems like Affleck is currently healthy and sober using his new film.

The way back as a way to get catharsis about everything he went through to which we say good on you but we’re still not sure about that back tattoo just kidding of course. We love you Ben but what do you folks think what’s your favorite batfleck moment and are you excited to see Robert Pattinson dawn the cape and cowl.