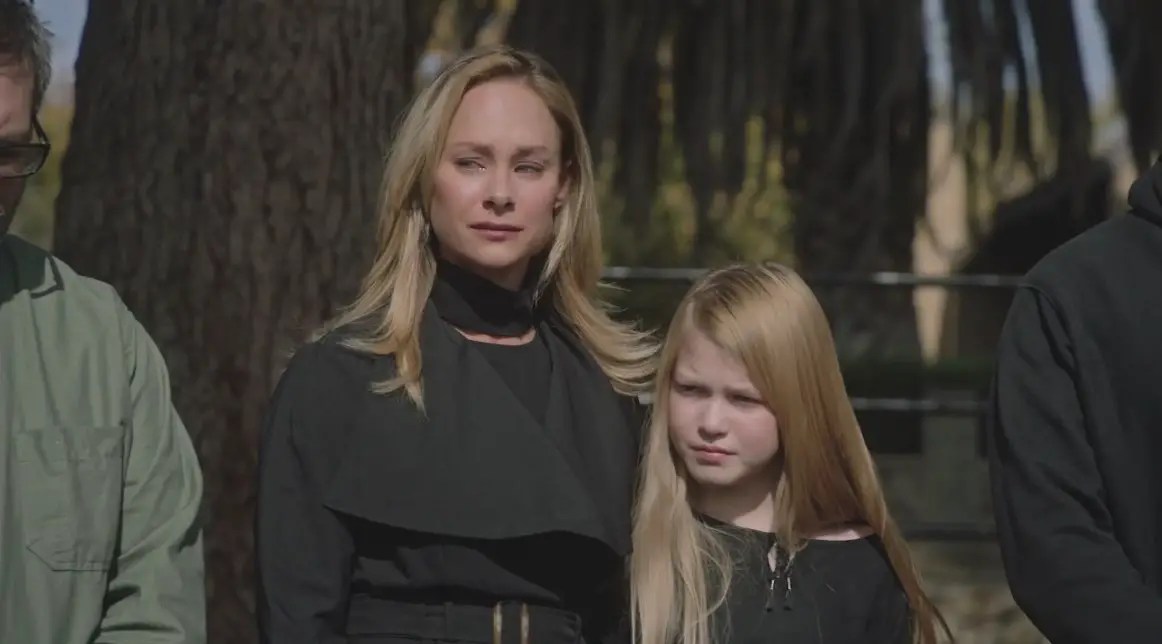 Kerry and her little girl Ella attempt to settle the home of her late father, anyway the contractual worker they contract carries with him a progression of deadly incidents.