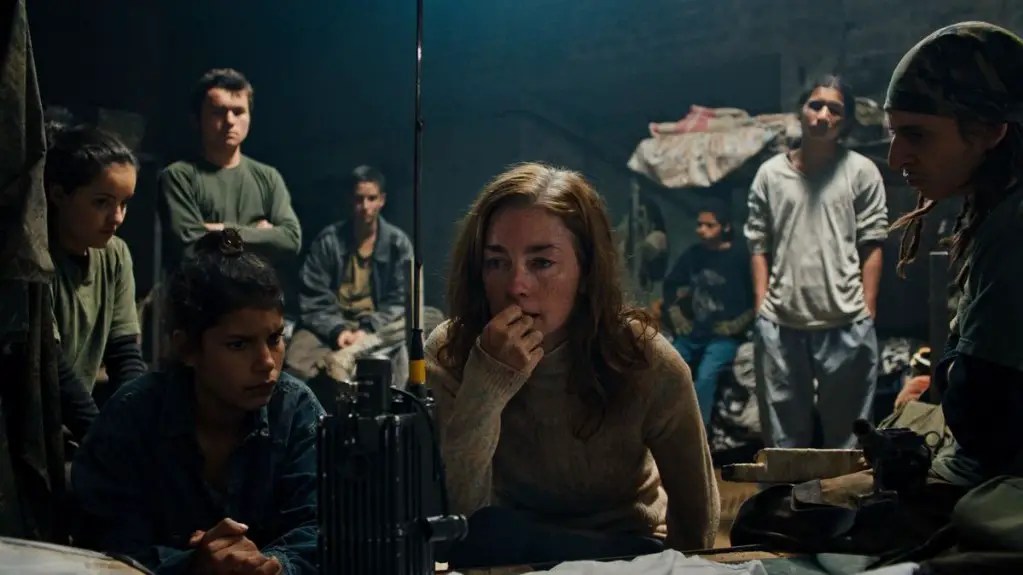 Director Alejandro Landes was born in Brazil, raised in Ecuador and Colombia, and studied politics and economics at Brown University. He made his filmmaking debut with Cocalero (2007). Monos movie looks amazing.

On a faraway peak, eight children with weapons watch over a prisoner and a recruited milk dairy animals.

This and The Lighthouse are my two most anticipated films this year. It’s a fictional story of the civil war in Colombia between paramilitaries, guerrillas, and soldiers. It’s not hunger games. I hope you like it, after watching this movie.