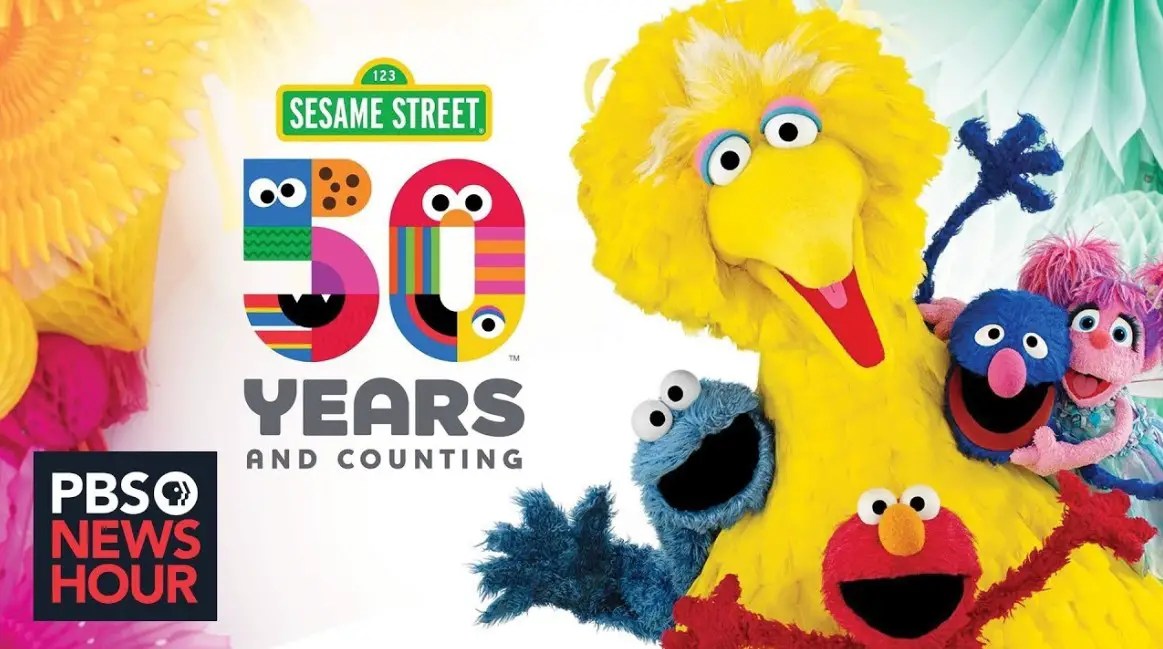 The setting is in a little road in a city where kids and fuzzy manikin beasts find out about numbers, the letter set and other pre-school subjects instructed in business spots, melodies, and games.