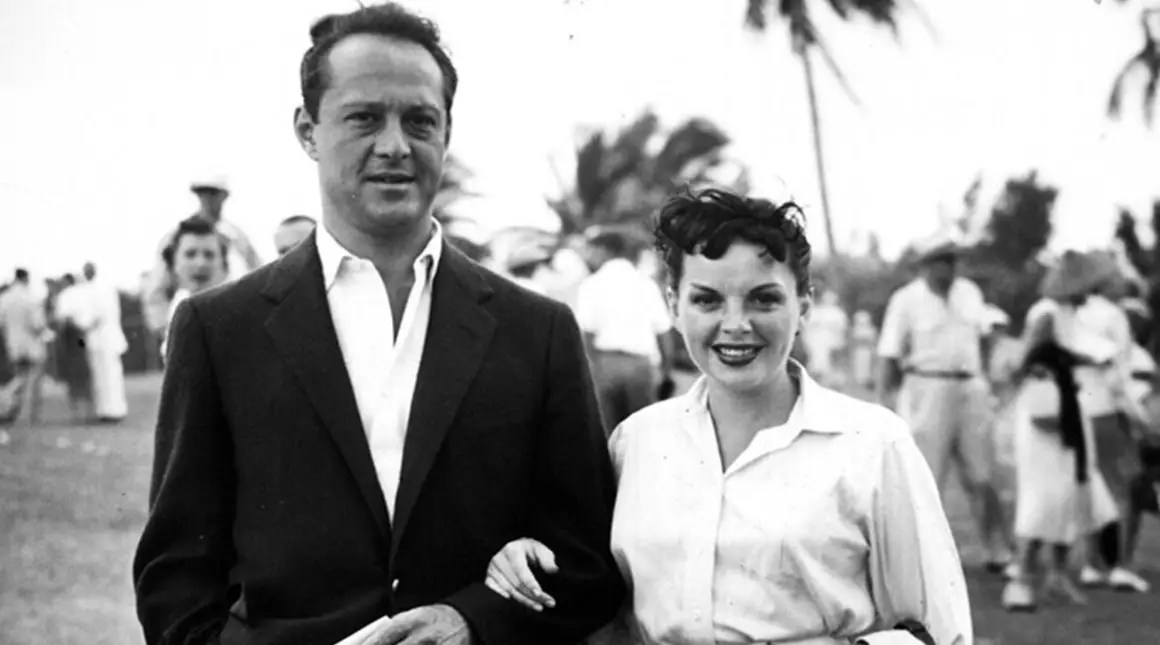 Fusing the unpublished recollections of producer, manager and third husband, Sid Luft, with film clips, rare concert footage, and Judy’s own inimitable words. What emerges is a complex portrait of a woman whose vulnerabilities were exploited by an industry she helped to build but whose resilience and extraordinary talent made her the quintessential icon.

Judy for the win last night. It just kept getting better the longer she was on screen. I hope you will like it, after watching this film. Sid & Judy Premieres Friday, October 18 at 8:05/7:05c on SHOWTIME.