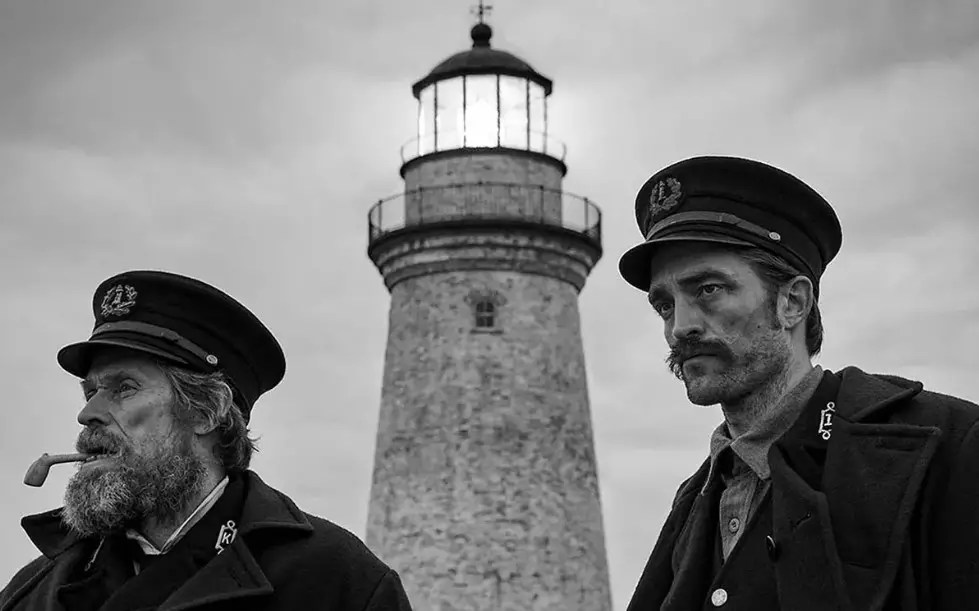 The sleep-inducing and illusory story of two beacon guardians on a remote and puzzling New England island during the 1890s.

This reminds me of the episode where Mr. Krabs and Spongebob tried to kill the Health Inspector. The Lighthouse cast: Willem Dafoe, Robert Pattinson, Valeriia Karaman. The Lighthouse Release Date: 18 October 2019. This feels like a horror movie made in the late 1940s that was never shown. This folk is how we know he’s gonna be a good Batman. The random theory that Willem Dafoe’s character is the older Pattinson’s character.

This looks like some 1940’s horror movie left in the box for 70+ years. Love the tone. It’s as if Wes Anderson was a colorblind Stephen King. Robert Pattinson is going to be one of those actors that does so much accent work that he’s going to lose his original voice. They need to start making black and white films again A24 did a wonderful job.