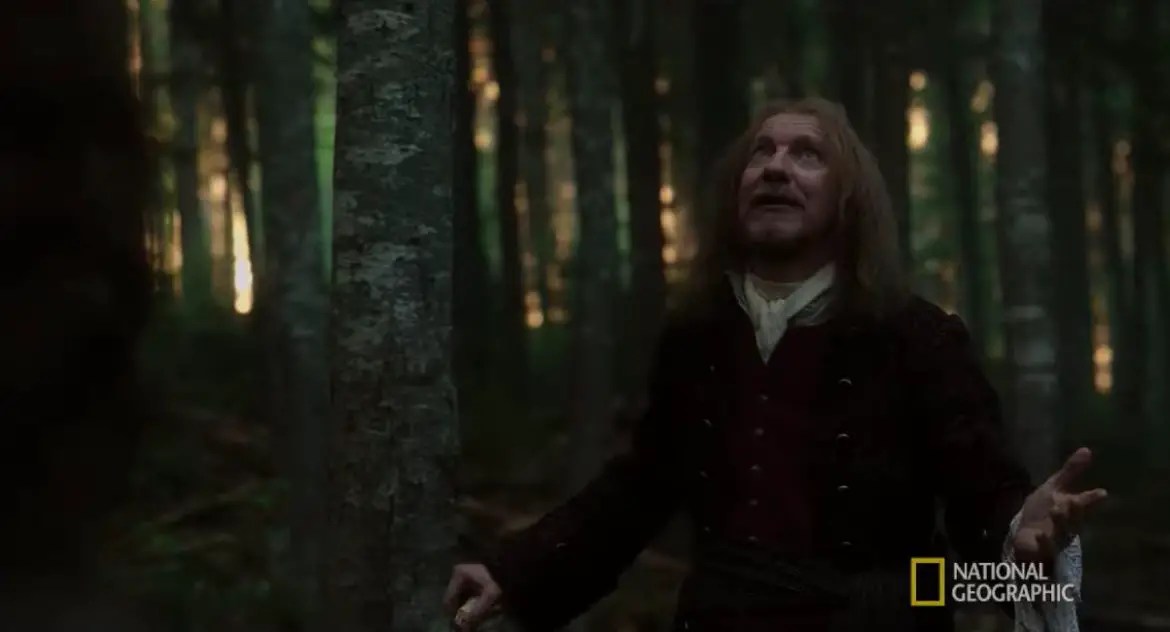 In view of the novel by Pulitzer-victor Annie Proulx, BARKSKINS follows a unique gathering of pariahs who must explore fierce hardships, contending interests, and tangled loyalties at the intersection of human progress late 1600s New France.

The premier of Barkskins on National Geographic and I had the privilege of working on it. Gus Lafarge is evil incarnate and I couldn’t have had a better time walking a mile in his boots! Watch/Enjoy the magical world of NEW FRANCE & the Best new Series on TV. Congrats Cast & Crew! The story of the New World was written in blood. Barkskins premieres May 25 9/8c on National Geographic.